The Vijay Group began as a small distribution company in 1994 and has evolved to become the most well known name in the dealership of construction equipment in the state of Andhra Pradesh. The Group now has four full fledged branches, a service centre and four stock points across the state.


Vijaya Traders formed a partnership in 1992 and became distributors for Ingersoll-Rand road machinery and mining equipment for the Rayalseema region of Andhra Pradesh. With dedication and diligence the firm was able to consistently exceed targets set by the company and thereafter the principals extended the distributorship for the entire state of Andhra Pradesh. Vijaya Traders also won the prestigious Best Dealer in India award for three years consecutively from 1997 onward for being the largest dealer for Ingersoll-Rand range of equipment.

The hallmark of the Vijay Group is the teamwork and commitment of all the employees and the vision and passion of its promoters. With a cohesive strategy, unique culture and common mission, the Vijay Group demonstrates the excellence, integrity and commitment which is destined to take The Group along the path of further success and growth. 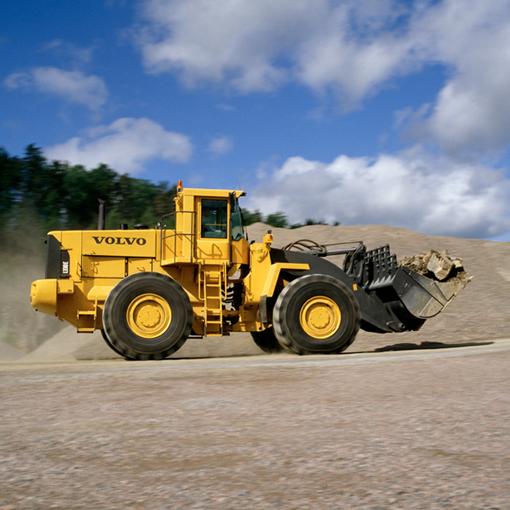 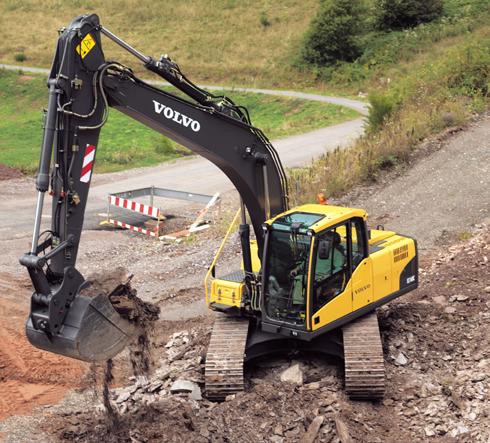 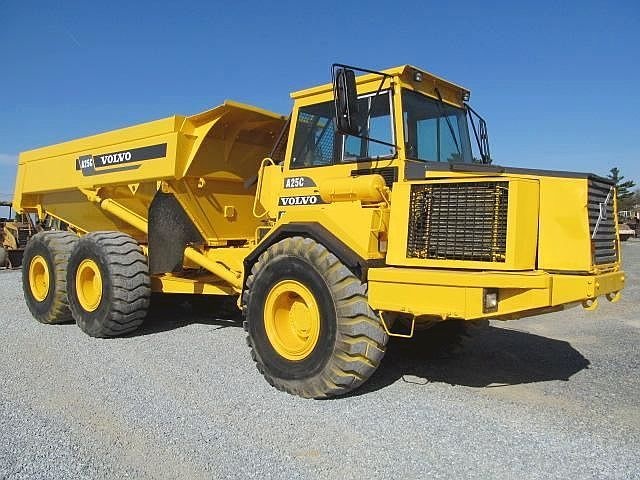 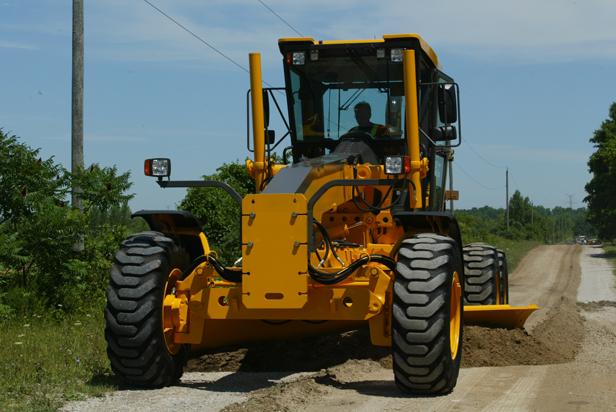