With dogged diligence Vijay Mining & Infra in the harsh conditions of the mines and quarries surpassed product expectations and standards for mining equipment set by the manufacturers themselves.

Coupled with an innate knowledge of the business and disciplined by decades of training imbibed within the group, Vijay Miining & Infra continues to break new ground. In 2008, Vijay Mining & Infra won a major project for excavation and removal of overburden and barytes at an open cast mine in Mangampeta, Kadapa, AP. This is by far the only economically viable barytes mine in the world.

Following this success, Vijay Mining & Infra entered into an agreement with AMR Constructions in 2009 to act as subcontractor for the excavation work in Singareni Collieries Company Ltd. at OC2 Manuguru in Khammam District.

Altogether the mines have a big fleet of Volvo Excavators, Loaders, Graders, giant Atlas Copco Crawler Drillers, Caterpillar Dumpers, Compactors and Crushers. In total the number of construction and mining equipment of different types in all mines is 450. Vijay Mining & Infra also specializes in Crushing and Screening activities in the mines. 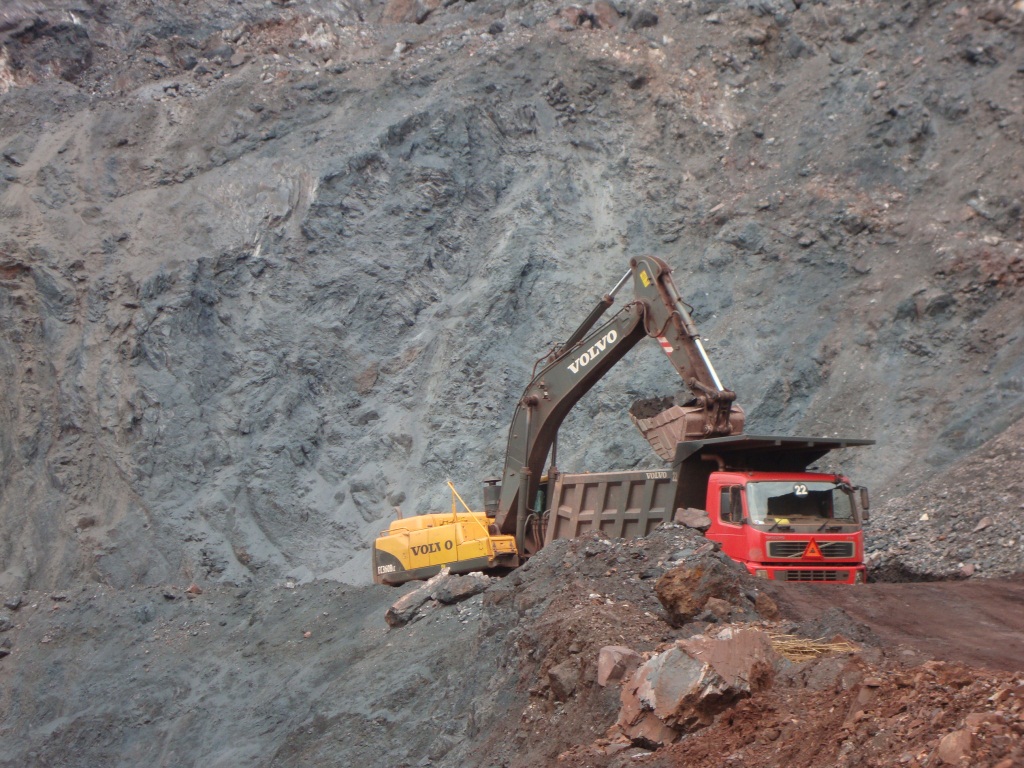 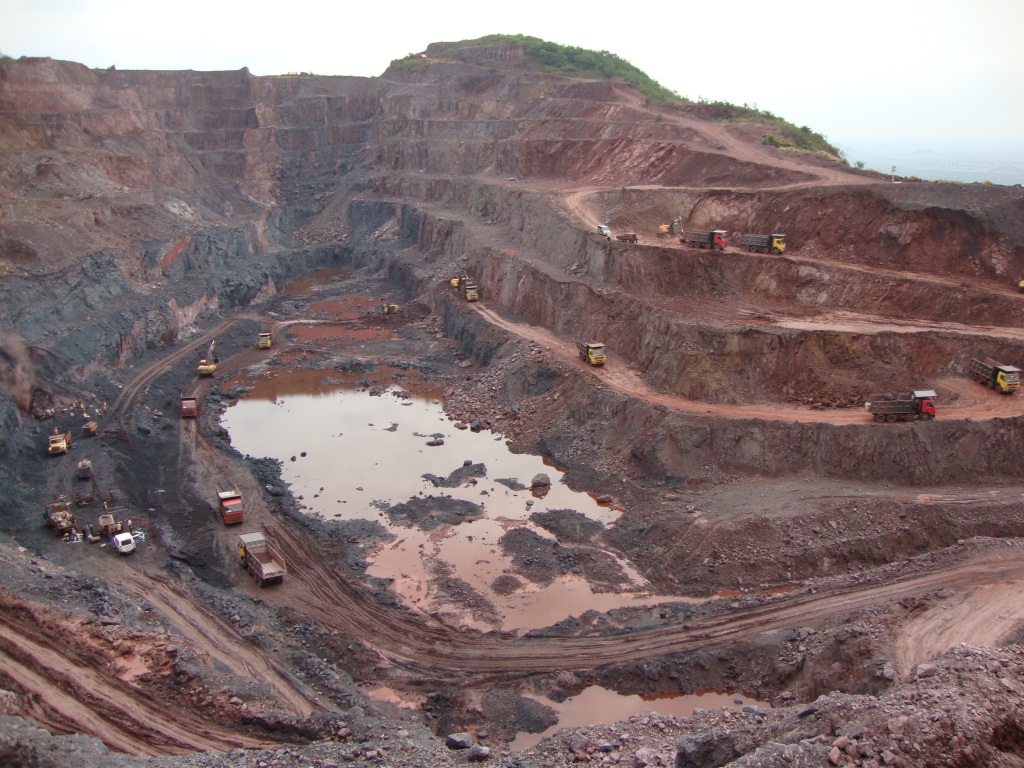 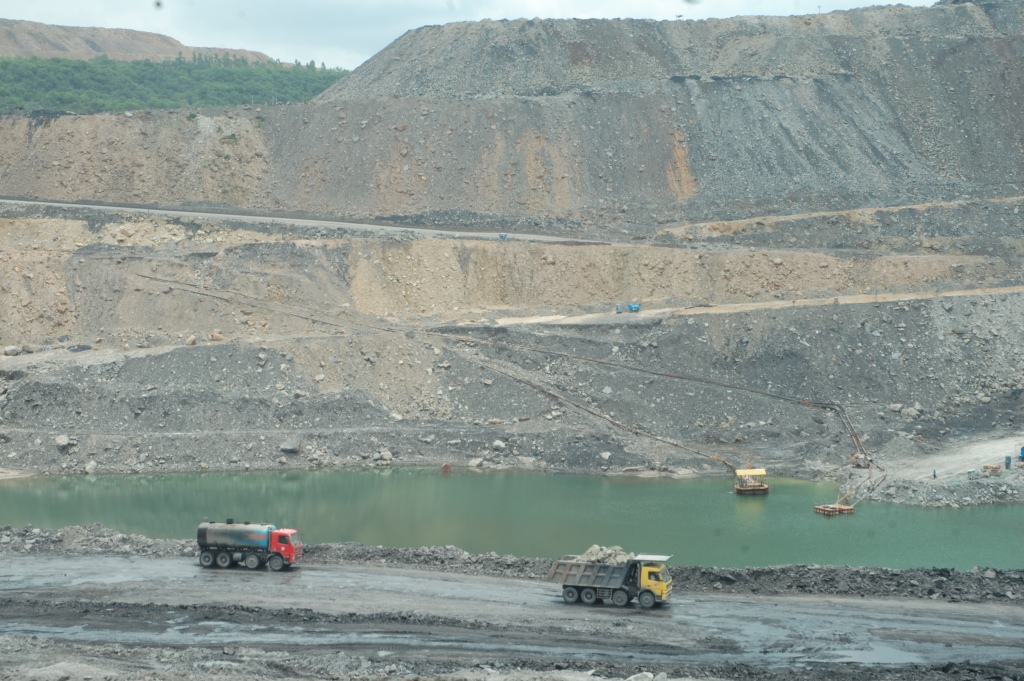 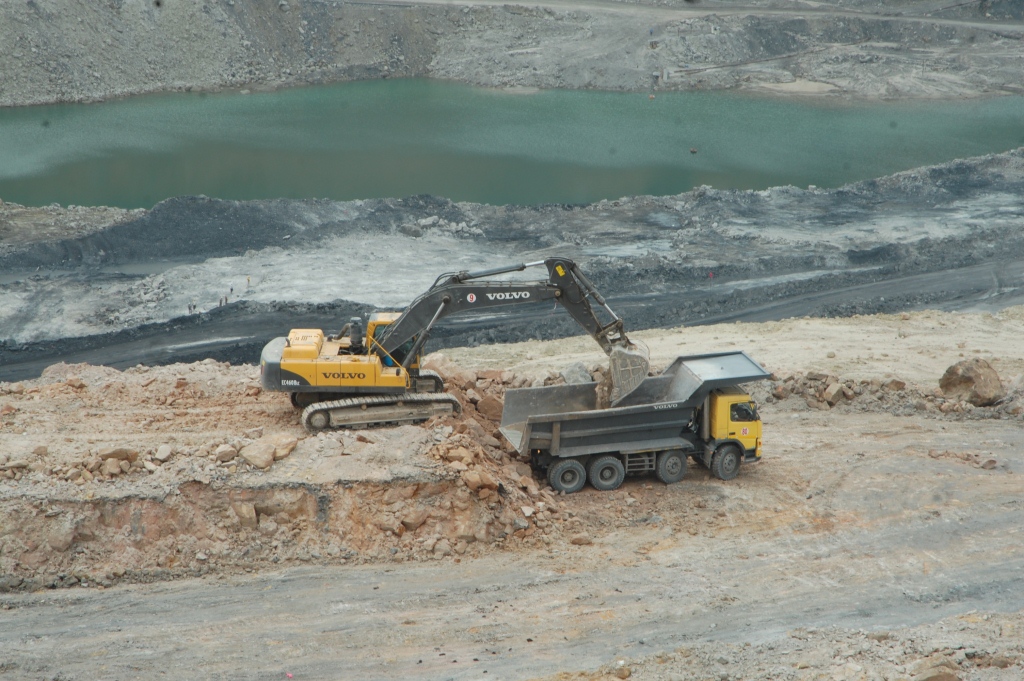 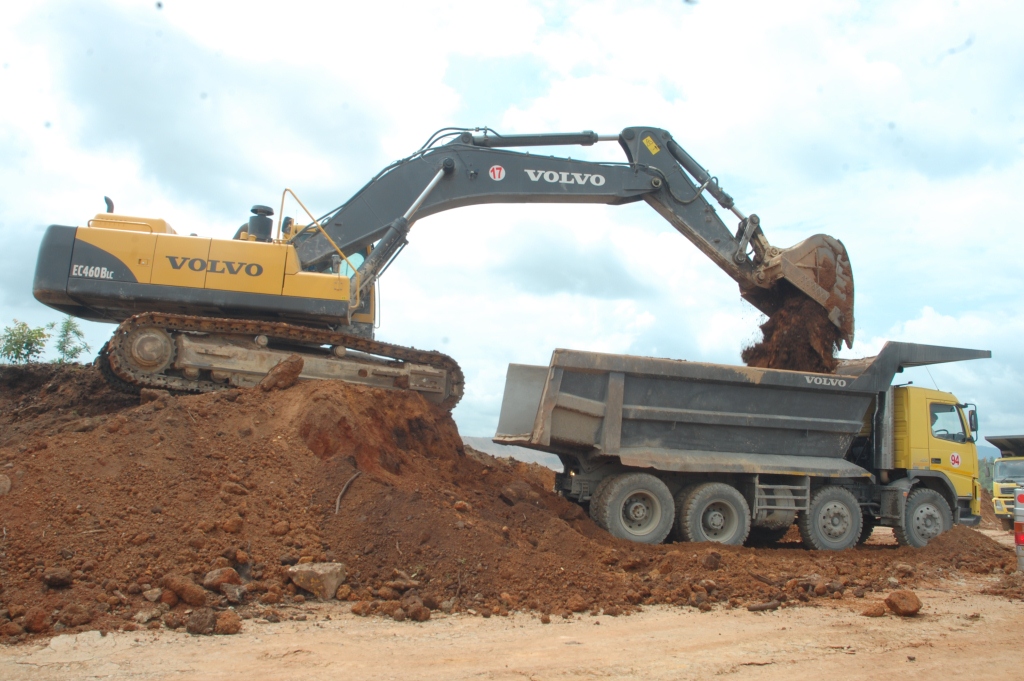